A selection of photos taken by Tadhg Ryan

Photos from SBT Prospector’s (Bee Gee) victory in the 4 Year Old Young Event Horse Class with Camilla Kear on board.

A selection of images from our annual FEHL competition; including the RDS Connemara Performance Hunter Champs. Qualifier. Photos can be ordered here.

The last 6 weeks has seen the first forestry thinning take place at Scarteen since the planting over 10 years ago. 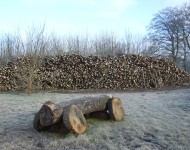 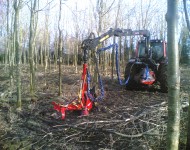 While the icy weather during the Christmas period and into January did wreak havoc with the hunting calendar, it did transform Scarteen into a winter wonderland for a couple of days!