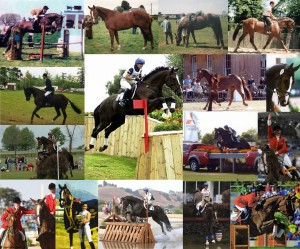 For generations Scarteen has had strong connections with the Eventing world. Thady Ryan acted as Chef d’Equip at two Olympic Games as well as running early horse trials at Scarteen (competitors included Yogi Breisner!). He also found a number of international Event Horses that went on to compete for Ireland, Austria and Great Britain.

We have, since 1990 been finding and educating a select number of promising young horses for sale. The majority of these youngsters have gone on to compete successfully overseas (including USA, UK, Belgium and Germany). Many we have produced went on up the grades with successes at Advanced and top International level, including Olympic and Pan-American Games, Rolex Kentucky and European Young Riders.

Click here to view our current Horses for Sale 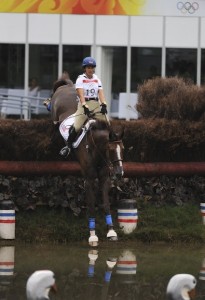 Spotted by Thom Schultz at Punchestown 1998 when winning the Young Event Horse class for us during his very successful four year old campaign and moved to California in early 1999, following his initial novice outings in Ireland. Went on to climb the ladder in fairytale fashion taking Gina Miles from a relatively unknown Pony Clubber to Olympic Individual Silver Medallist 2008. 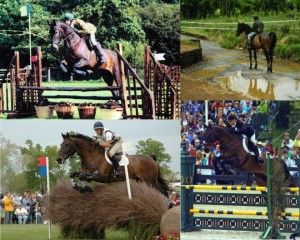 As with the majority of our young horses, arrived at Scarteen from Goresbridge Sales as a 3 year old from the Maguire family in Co. Wexford. Broken and produced in 2001 during a busy year when we were developing the derby track now familiar to F.E.H.L. competitors. Campaigned in both young horse and Eventing Ireland classes successfully before joining the Brush family in Ohio. Brought up through the grades by young rider Ursula to reach Rolex Four Star level in 2006. 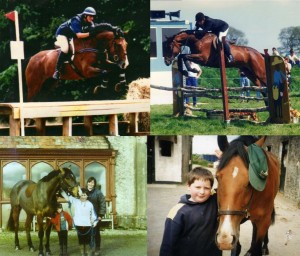 Bought from his breeder Anne Kavanagh who has always remained in contact with his progress. Campaigned in young horse and Training events from his base at Scarteen but was unfortunate to meet his stable-mate McKinlaigh on a number of occasions which kept him out of a winning position, even with the help of a young Michael Ryan on board! Exported to U.S.A. where he was in the care of Phyllis Dawson so we were lucky enough to be able to follow his progress on her great website.

Successful to Advanced level before moving on and received word this year that he is now giving Jessie Oestreich a lot of fun at lower levels again. In Phyllis’ tribute following the sad demise of Master Imp, she mentions sense of humour and character of his offspring and this view was certainly influenced by this horse.